PIA resumes direct flights to Mashhad, after a five-year gap in a bid to develop people to people contacts and boost tourism.

Mashhad were the continuation of earlier flying operations in Najaf, Baghdad and Damascus.

With the flight to Mashhad, the pilgrims will be able to reach all the holy places.

The development is believed to result from “serious efforts by the Iranian embassy in Islamabad” to facilitate air travel between the two countries.

The flight landed at Mashhad International Airport at 02:00 a.m.

Chief Executive of PIA Air Marshal Arshad Malik held a meeting with Ambassador of Iran to Pakistan Mohammad Ali Hosseini. He further reported that the PIA was resuming direct flights from Lahore to Mashhad. .

Moreover, Amb Hosseini tweeted that PIA will begin aviation services from Karachi to Mashhad on January 1, 2022.

Additionally, Iran Air currently operates one flight a week from Tehan to Karachi and back.

Furthermore, another Iranian airline, Mahan Iran Airlines would launch operations from Teheran and Mashhad to Lahore. 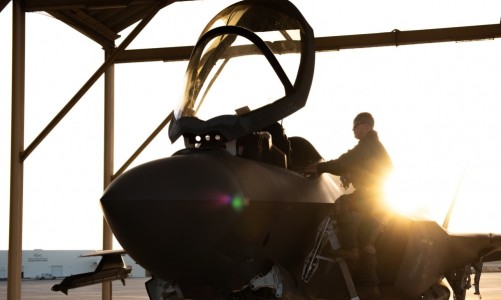 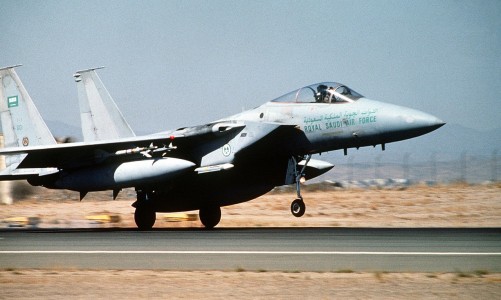 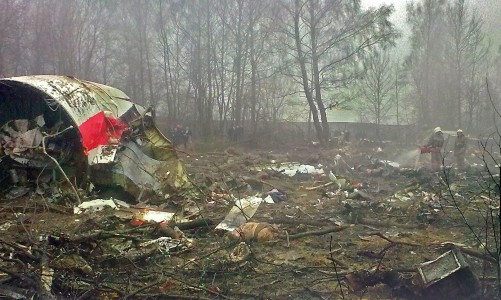