China already has two operational aircraft carriers and a third – to which the source was referring – is expected to be launched this year. None are nuclear-powered.

But now according to the report, citing sources close to the country’s military claims China’s next aircraft carrier is likely to be nuclear powered.

The South China Morning Post quoted a person close to the Chinese navy as saying that shipbuilders “are keen on making a significant breakthrough” with the construction of the fourth carrier.

“Shipbuilders and ship propulsion engineers are keen on making a significant breakthrough with the construction of the fourth carrier,” a source close to the Chinese navy said on condition of anonymity.

“It will be a technological leap for the shipbuilding industry … but construction may take longer than for its sister ship due to the different propulsion systems.”

A second source, who also asked not to be identified, said the Central Military Commission was studying a proposal by China State Shipbuilding Corporation (CSSC) to use nuclear power for the fourth carrier.

He declined to say whether a decision had been made, but said it would be a “very bold decision that is full of challenges”.

The CSSC said in February 2018 it had started developing a nuclear-powered aircraft carrier, which would help the PLA Navy to “realise its strategic transformation and combat-readiness capability in deep waters and open oceans by 2025”.

In 2019, China General Nuclear Power Group invited bids for a contract to build a 30,000-tonne nuclear-powered ship, which it described as an “experimental platform”.

The first source said the “experimental platform” was intended as a way to test the nuclear reactors that would later be installed on aircraft carriers.

Notices released by the PLA last year showed it had bought a series of reports on how to build a nuclear propulsion system.

“Also, the control tower island on a nuclear-powered aircraft carrier is much smaller than a conventionally powered platform so it frees up more space for aircraft,” he said. 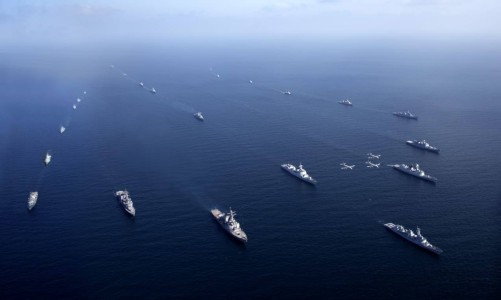 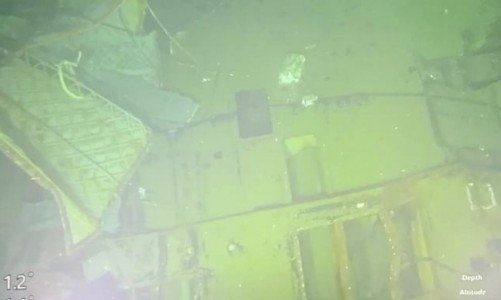 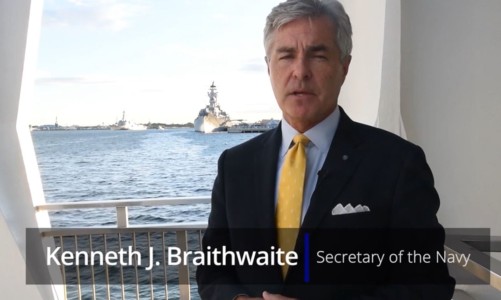