on November 25, the Hindustan Times (HT) reported that India has leased two MQ-9B SeaGuardian drones from the United States for a year. It is unclear how much the lease of the two SeaGuardian drones is expected to cost India, with HT sources refusing to comment on it.

The drones will be based at the Naval Air Station Rajali in Tamil Nadu, which is also home to the Indian Navy’s fleet of P-8I long-range maritime reconnaissance aircraft.

According to the report, the pair, that arrived in India in early November, will be based in INS Rajali, a naval air station in Tamil Nadu, and will engage in maritime surveillance activities in the Indian Ocean.

Even though the drones, MQ-9 Guardian/Predator-B, have been leased from an American firm, General Atomics, for a year for surveillance in the Indian Ocean Region, it could also be used in Ladakh, top defence sources said.

ThePrint the two drones, flying with the Indian Navy logo, are under the full operational control of the force and it will have exclusive access to all the information that the drone will capture.

They added the only role of the American firm is to ensure availability of the two drones based on the contract signed.

This means that the Sea Guardians will be flown by Indian Navy personnel and all data acquired by the Unmanned Aerial Vehicle (UAV) will be the sole property of India.

The team from the US firm, which is currently in India as part of the deal, will only be doing the maintenance work for the two machines.

New Delhi has been mulling at MQ-9 purchase for a long. It wanted to acquire 30 drones for $3 billion. After the U.S. eased restrictions on the export of its military-grade drones with maximum speed below 800kmph, India was expected to go ahead with the contract. The matter was reportedly even discussed during the recent U.S.-India 2+2 ministerial dialogue in New Delhi. 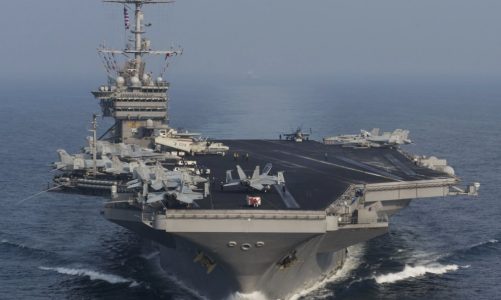 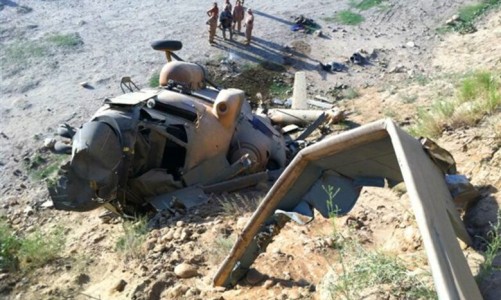 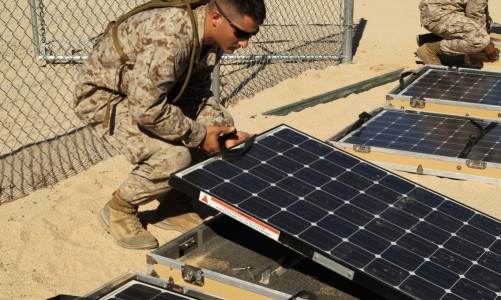