The Truman was conducting a replenishment-at-sea, an operation in which supplies are transferred from one ship to another while underway when the F-18 was blown overboard. Officials said that a sailor received “minor injuries” during the unexpected heavy weather.

“All personnel aboard the ship are accounted for,” officials with U.S. Naval Forces Europe-Africa said Sunday.

Some commenters to a Navy page on the Reddit social media site wanted to know if the fighter jet had been secured to the deck with chains, as is the usual practice aboard an aircraft carrier.

“I don’t understand. Every officer on those ships is briefed on the weather daily,” another Reddit poster noted. “There is an officer and division whose only job is weather monitoring.”

The incident remains under investigation. The Truman and its aircraft remain fully mission-capable, Navy officials said.

The incident is under investigation, according to the Navy. It’s unclear if the aircraft has been recovered or if recovery efforts are underway. 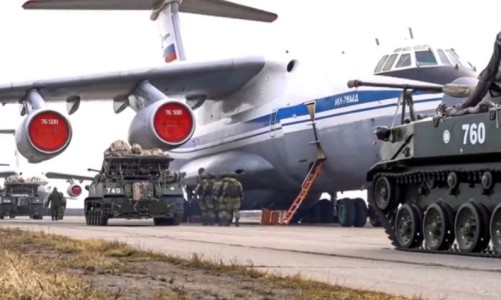 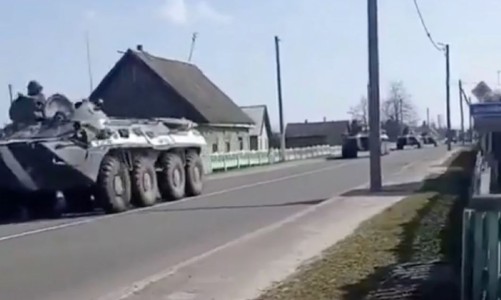 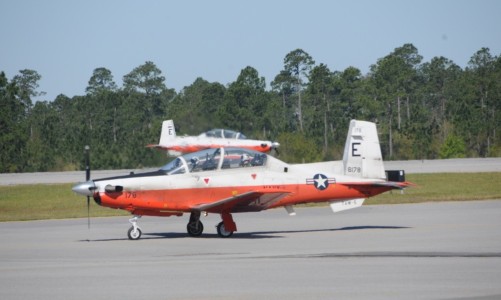