The Astute Class Nuclear Submarines is the latest class of nuclear-powered fleet submarines (SSNs) in service with the Royal Navy. The Royal Navy plans to deploy seven Astute Class nuclear attack submarines to replace its aging fleet of Cold War-era Trafalgar Class ships, with the new submarines being are among the most expensive combat ships ever launched with a cost of approximately $2.2 billion each depending on exchange rates.

The last of the large 97 meter long ships are expected to be commissioned in 2027, 26 years after the first ship was laid down in 2001, with each displacing approximately 7,600 tons submerged deploying up to 126 torpedoes and cruise missiles.

This firepower is approximately equivalent to three of Britain’s Type 45 Class destroyers or 3.5 of its upcoming Type 26 Class frigates – which is particularly considerably given the small size of the country’s surface combat fleet.

A number of Western analysts have made bold claims regarding the capabilities of the Astute Class ships, including that they are the most capable nuclear attack submarines ever developed. Perhaps the most notable feature of the ships is their quietness, with 39,000 advanced anti-acoustic tiles ensuring a level of noise unprecedentedly low for a Western built nuclear powered ship and comparable to small diesel electronic class attack boats.

The ship’s nuclear reactor has a 25 year life and can be used to recycle air and water, which allows the boat to sail around the entire world without the need to surface. The ship can also allocate some space to Special Boat Service special forces units, much like the U.S. Navy uses Ohio Class ships to deploy SEALS for operations abroad.

The Astute Class’ Sonar 7026 system integrated passive/active search and attack, has bow, intercept, flank and towed arrays, and is claimed by the producer to be the world’s top sonar system.

These can detect surface ships and submarines up to 5555km away, providing a degree of situational awareness with few rivals, although these ranges are considerably shorter for stealth targets. Whether the submarines can detect targets at such ranges when scanning in all directions, or only when focused on a specific area, remains uncertain. Alongside Tomahawk cruise missiles for land attack purposes, the ships’ indigenous Spearfish heavyweight torpedoes are relied on to hunt enemy submarines and surface ships.

The torpedoes have been in service since 1992, an after a 17 year pause they resumed production in 2020 with approximately 500 having been built since production began in 1988.

The weapons carry 300kg warheads and have a respectable range of 54km. Three Astute Class ships are currently in service, with fourth undergoing sea trials and three more under construction. 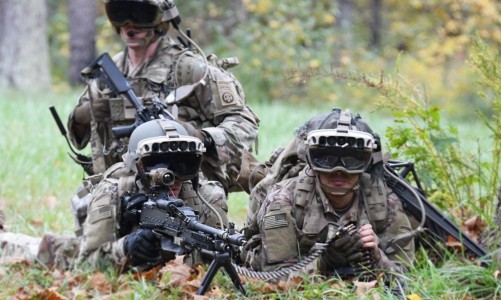 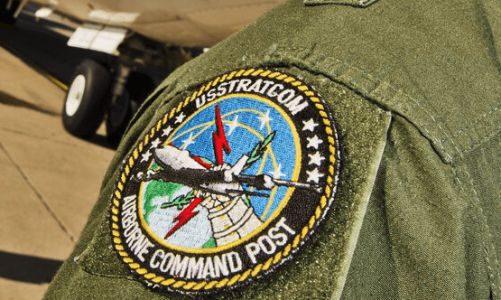 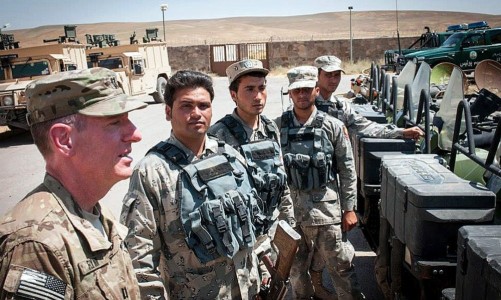