on March 18, 2021, the Afghan Army Mil Mi-17 helicopter crashes after being shot down killing nine onboard in the Maidan Wardak province.

In a statement, it said that four crew members of the MI-17 helicopter along with five security personnel were killed in the crash, in the Behsud district of Maidan Wradak province. The incident happened at around 1:30 am on Thursday when four army helicopters were carrying special forces, equipment, and food to Behsud.

The sources added that the army’s Mi-17 helicopter landed in Behsud district to transfer bodies of police force members and their relatives to Kabul and was targeted immediately after it took off from a base in Behsud. 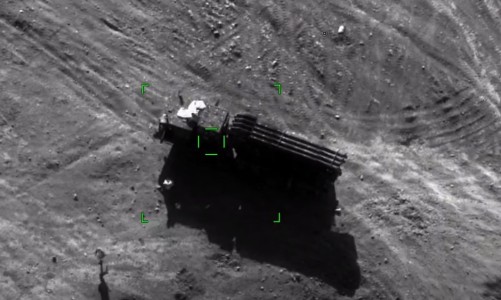 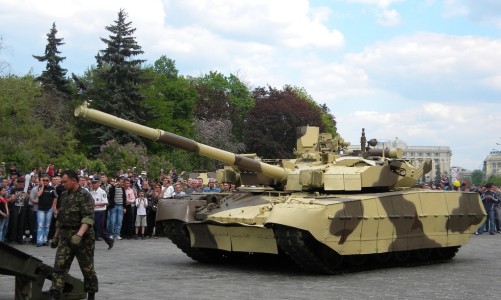 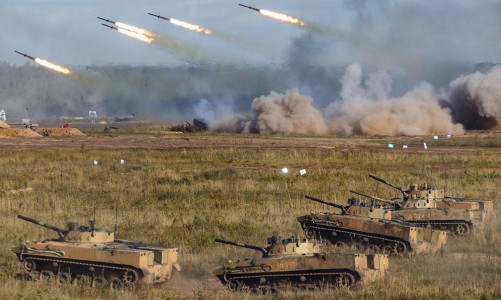