The United States Air Force needs a new multi-use fighter jet to replace its aging F-16 fleet while stressing that it would not feature the same high-price tag and technological prowess of the F-35.

According to the latest reports, the aviation magazine Hush-Kit has brought experts together to design that potential F-16 replacement. The result: the F-36 Kingsnake lightweight fighter.

Hush-Kit huddled with aviation authorities Stephen Mcparlin and James Smith, who helped bring aircraft like the F-35 Joint Strike Fighter and Eurofighter Typhoon to life. Then, illustrator Andy Godfrey from the Teasel Studio took their ideas and created this concept art for the F-36:

The average age of the Air Force’s 783 F-16C fighter jets is 28.7 years, making a 20-year development period for a new jet out of the question. Instead, experts wanted a fast design process that froze the plane’s specs within one year and relied on simple construction techniques, but also utilized advanced technologies such as 3D printing if it could get the fighter off assembly lines faster. 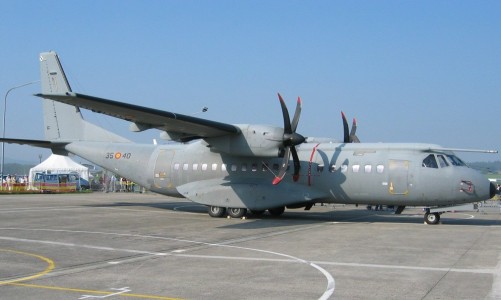 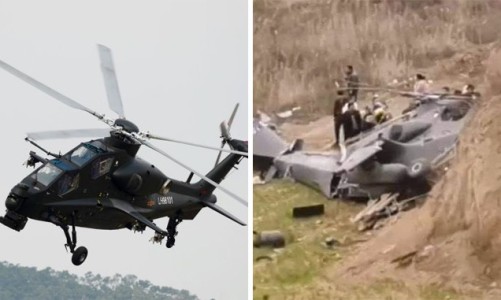